Defend the right to criticize! 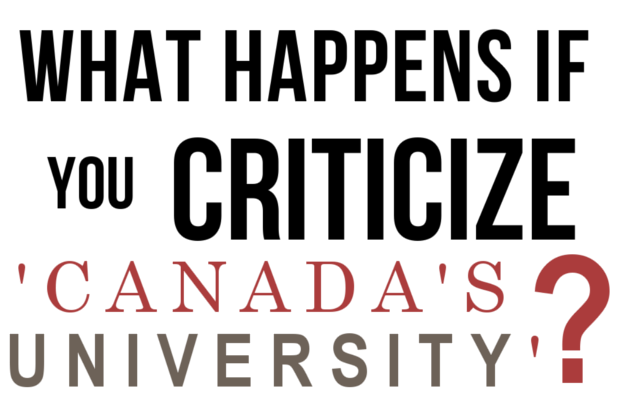 Here is the answer:

Cynthia McKinney's change.org petition "Give a Fair Court Hearing to Denis Rancourt" has surpassed 1000 signatures. It is addressed to chief justices in Ottawa, Ontario, and Canada.

Ottawa Citizen articles about the petition are HERE and HERE.

Posted by Denis Rancourt at 5:04 PM No comments: Links to this post

Denis Rancourt has lost the defamation lawsuit -- Summary and update 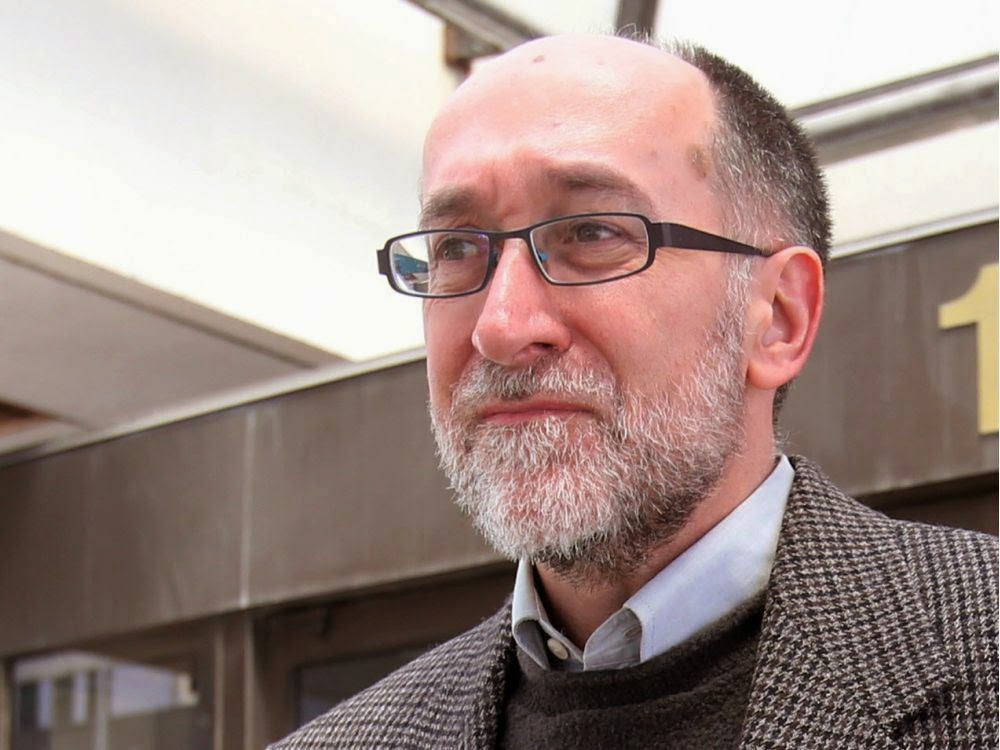 The six-person jury found that two 2011 blogposts on the U of O Watch blog were defamatory of Joanne St. Lewis.

After the jury left, the trial judge made an order for a permanent injunction against me. The orders from the trial are HERE.

The judge's court order has forced me to remove my two blogposts complained of, and thus the links to these blogposts no longer exist: HERE, and HERE.

In addition the plaintiff, whose legal costs are paid by the University of Ottawa, orally submitted, through her lawyer, that a "show cause" hearing should be set to make a judicial finding of contempt of court against me, regarding documents published during the trial.

The judge ordered that there would be this "show cause" hearing on September 25, 2014.

The judge said in court that the September 25, 2014, "show cause" hearing could result in a jail sentence against me.

My desire is to appeal the result of the trial. I believe I have a very strong case for appeal. So does Cynthia McKinney who started the petition entitled "Give a Fair Court Hearing To Denis Rancourt": LINK-petition. The petition presently has over 900 signatures and over 200 comments.

I have a strong case because the trial judge cancelled my main ("Jameel") defence while I was trying to present it to the jury (LINK to statement on walking out of trial), and then, in his charge to the jury at the end of the evidence, the judge cancelled all my remaining defences by saying:

"The defendant has not introduced any evidence establishing a defence therefore there is no defence for you to consider."


In fact, the plaintiff had already introduced ample evidence supporting the legal defence of "fair comment", and I had explained this defence to the jury in my opening statement.

I need to raise enough money (approximately $20,000.) to pay for the required court transcripts (one cannot appeal without buying the court transcripts of the trial). And, I need to find a lawyer who will agree to do the appeal on a pro bono basis (i.e., for the public good).

The judge gives money to the university that is using money to finance the plaintiff in the lawsuit; without a spending limit, "without a cap" in the words of president Allan Rock. 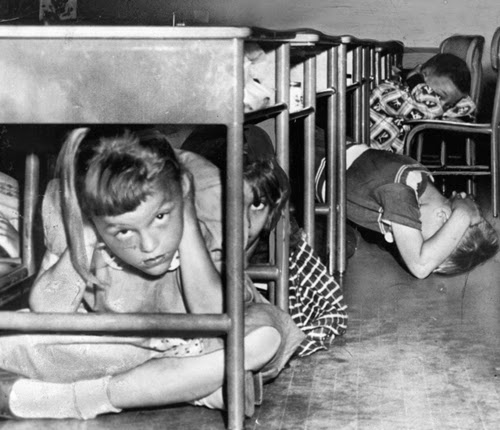 When a lawyer-politician runs a university...

In March 2014, Allan Rock was directly called out by student groups for covering up a real issue rather than authentically admitting and addressing it. The issue was evidence of a rape culture at the University of Ottawa. (LINK-CBC-video-report)

The students claimed that Rock was window dressing, smoothing over, spin doctoring, diverting away from actual consultation using a hand-picked committee, ..., instead of admitting reality and calling on the community to come together to compare notes and solutions.

His only actual action was to wrongheadedly and summarily dismiss and shun of an entire hockey team. (LINK)

Posted by Denis Rancourt at 4:14 PM No comments: Links to this post